The infrastructure setup is one of the biggest topics of this project in terms of size and complexity.

How all of this infrastructure is deployed can be found in [the deployment architecture]. 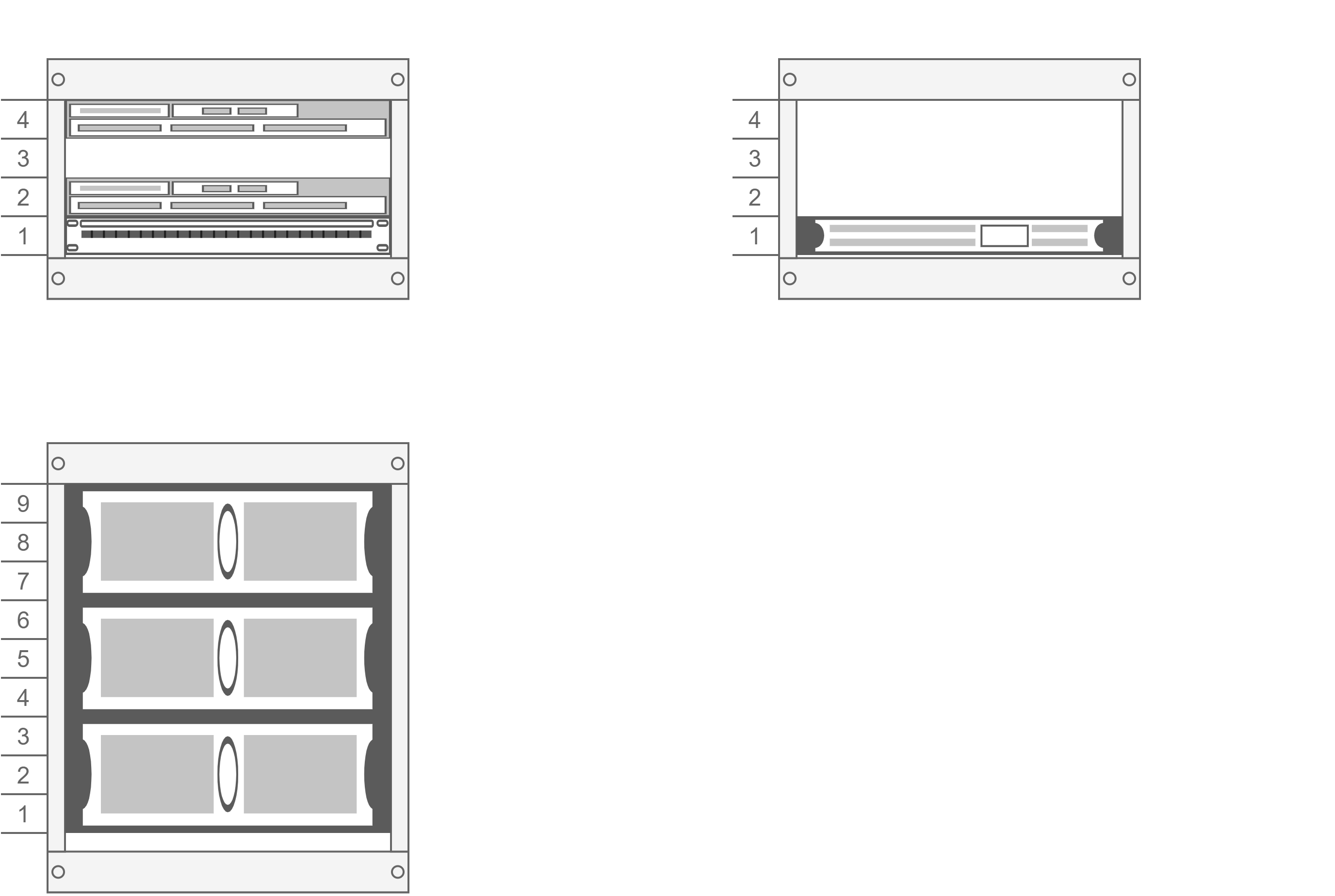 The majority of the applications are hosted through Kubernetes. K8s can be implemented in a million different ways. The implementation on La1r follows a few principles:

Since we’re using vanilla k8s on bare metal but we do not have all the time in the world, the decision was made to use kubeadm to initialize the cluster and manage node cluster and upgrades. Several upgrades were already performed with this which went flawless, even with multi cpu (x86 and arm7) architecture environments.

Storage is often a difficult topic with k8s bare metal clusters, since the entire aim of k8s is to be independent and decoupled from infrastructure. This is why the current plan is to migrate all storage used by the cluster to a storage abstraction service, creating node agnostic storage facilities everywhere on the k8s cluster. The currently plan is to achieve this with Ceph through Rook.io, which also is an exception on the non-operator application architecture principle as mentioned earlier

Traefik is used as reverse proxy for all default traffic, this because it easily integrates with k8s and it provides a fancy dashboard UI, and maybe because I’m traefik 2.0 contributor… Here my personal preference is to not follow the custom resource definition (CRD) hype and just use standard ingress objects, also for possible portability reasons if I ever get sick of traefik.

Since the network architecture of the project is not straight-forward, it is handled with several applications, all making a single cluster. Read more