The network setup is of la1r.com is not a simple one, this due to several reasons:

To break down these complexities we can split the network architecture into two parts:

The following table summarizes all network cidrs and addresses

The Technical Layer is structured as follows: 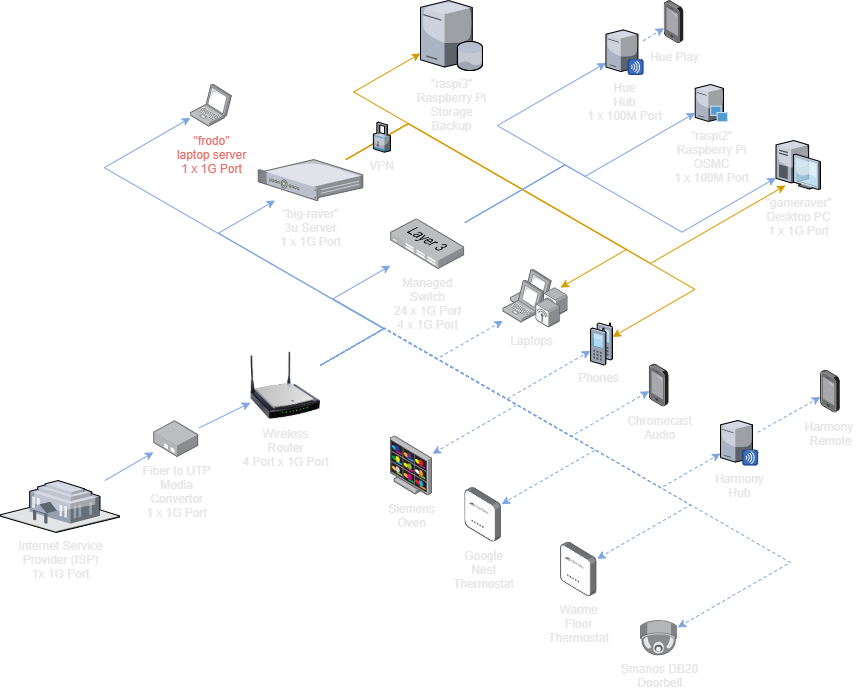 Initially the decision was made to use flannel as network provider, since this is a pretty standard choice for many k8s implementations. Unfortunately this gave several networking, performance and upgrading issues over time, especially with our multi cpu architecture environment. After a tool selection process weave works came out best because:

The Data Layer is structured as follows: